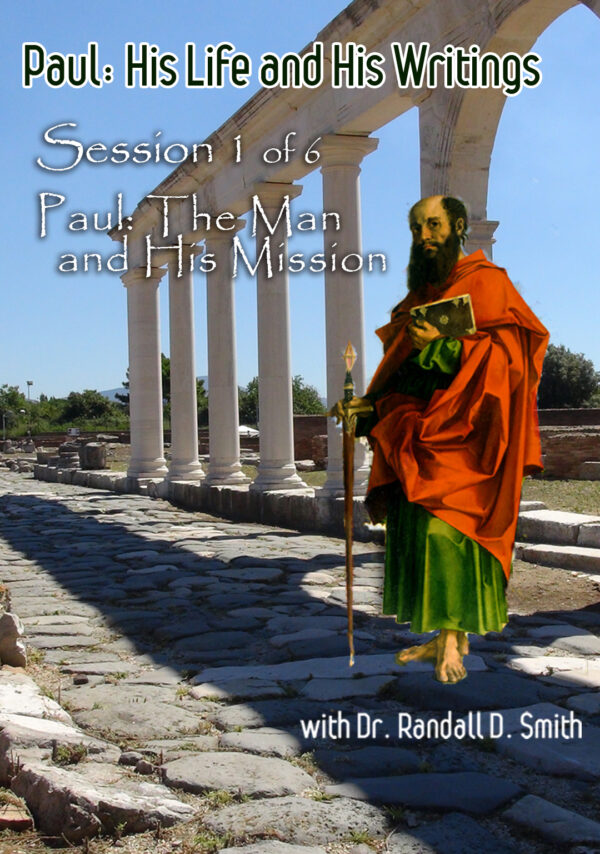 Dr Randall Smith - Paul, His Life & His Writings, Session 1: The Man & His Mission R95.00
Back to products
Next product 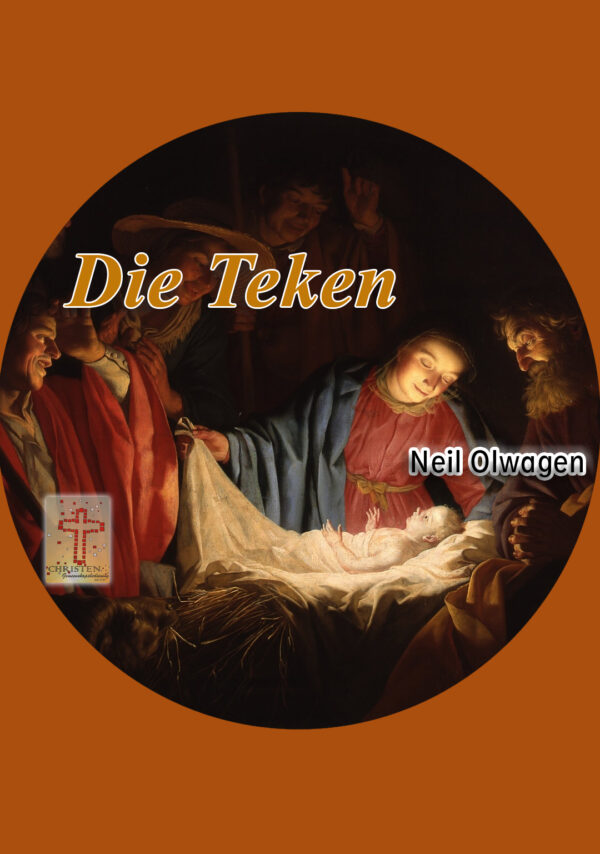 Our range of DVDs affords people the opportunity to increase their knowledge and understanding of the Bible. With more filming to be done and the subsequent editing in the Kerugma studios in South Africa, Naas and Marina continue with their work on the Exploring series.

*Payment must be made within 48 hours. If you don't make a payment or send us an email within 48 hours, the item will be re-listed and sold to the next buyer.

* All Payments is 100% Secured by Payfast & Paypal

We believe in quality products and would therefore only quality products to our customers, as we expect for ourselves. We are a genuine company (founded in 1995) and guarantee to deliver the best quality possible.

The essential facts about Paul’s life are, for the most part, documented in the Christian Scriptures. Yet, Dr Smith, who had the privilege of standing on every place Paul visited during his ministry, concluded that these facts are but a shadow of the man who stood the test of brutal beatings, shipwrecks, homeless wanderings and many rejections for the cause of proclaiming Jesus. A cause for which he would pay the ultimate price. But a cause through which he established many churches amongst the Jews and the Gentiles in a pagan world that was totally ignorant about the sacrifice that God brought by permitting the crucifixion of His own Son, the Lord Jesus Christ, for the sin of this world.

In Session 1 Dr Smith presents the very life of the unique man Saul of Tarsus and gives a timeline of his writings.

In Session 2 Dr Smith expounds upon the Early “Prophetic” Writings of Paul namely 1 and 2 Thessalonians.

In Session 3 Dr Smith deals with the “Polemic” Writings of Paul namely Romans, 1 and 2 Corinthians and Galatians.

In Session 4 Dr Smith explains that while Paul was under house arrest, he had some time on his hands, with the result that he could write the so called “Philosophical” Epistles, Ephesians, Philippians, Colossians and Philemon.

In Session 5 Dr Smith shows how Paul, in his letter to the Philippian church, offered specific directives from the Spirit of God, helping believers know how to discern the best path in following Jesus.

In Session 6 Dr  Smith shows that Paul knew the days ahead were short and wanted to “pass the torch” in Pastoral Epistles (1 and 2 Timothy and Titus).

About Dr. Randall Smith
Archaeology and Bible Professor, Dr Randall Smith has a M.A. in Near East Archaeology and a Ph.D. in Comparative Religion with specialization in Judaism. He lived in Israel for 13 years and is the International Director of Christian Travel Study Programs (CTSP). On these DVDs and on live tour, he makes the Bible come alive by discussing the various themes on location and with regard to the cultural background of the day. He lives with his wife Dottie and 3 children in Sebring, Florida, USA where he pastors Grace Church and teaches at Great Commission Bible Institute. The lectures of the GCBI are online available, called One Hour, One Book. You can stay updated about his teachings by regularly visiting his blog, The Wandering Shepherd. His audio teachings can also be listened to directly on the Grace Church’s’ website. 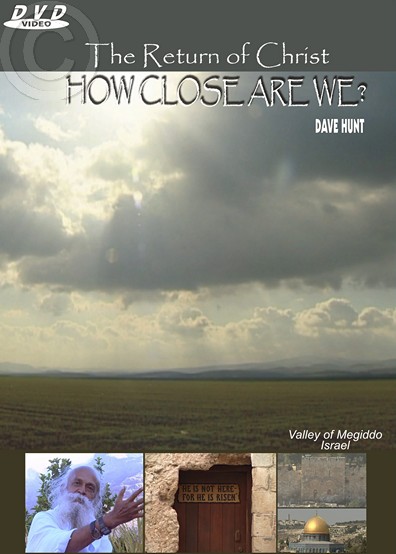 Dave Hunt – The Return of Christ – How close are we? 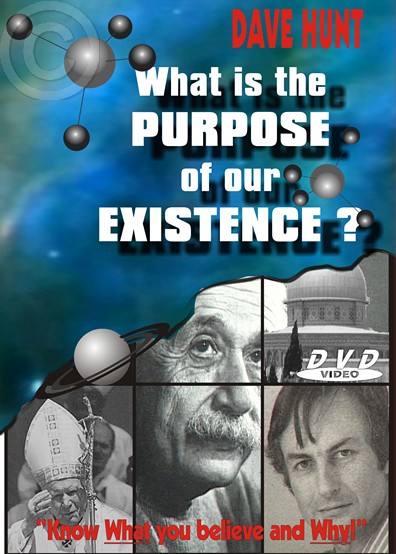 Dave Hunt – What is the purpose of our existence? 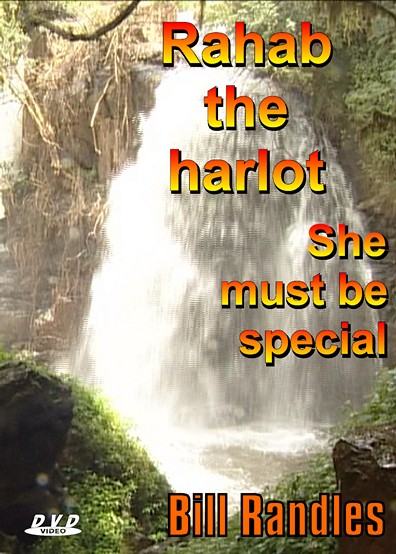 Bill Randles – Rahab the Harlot – She must be Special 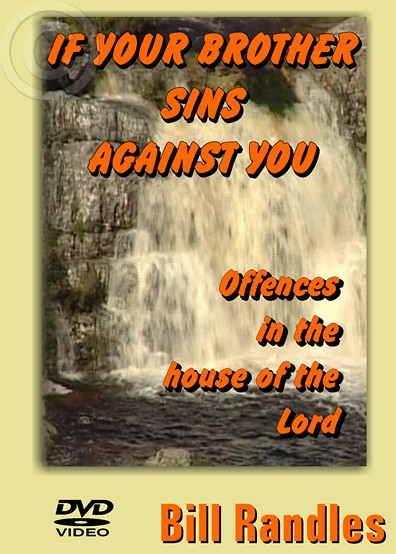 Bill Randles – If your brother sins against you 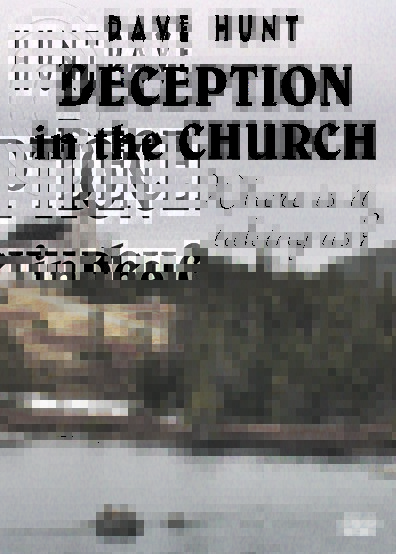 Dave Hunt – Deception in the Church 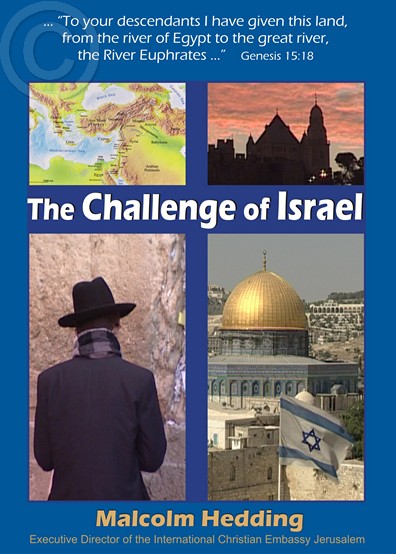 The Challenge of Israel 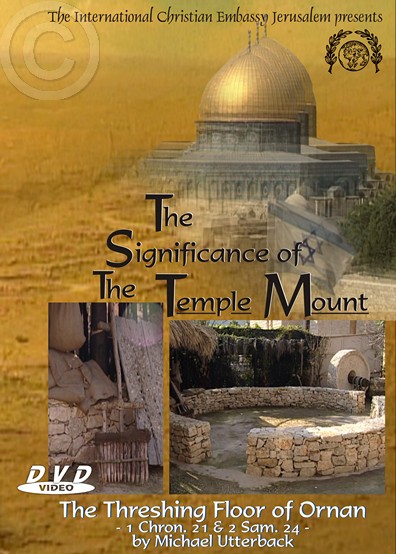 The Significance of the Temple Mount 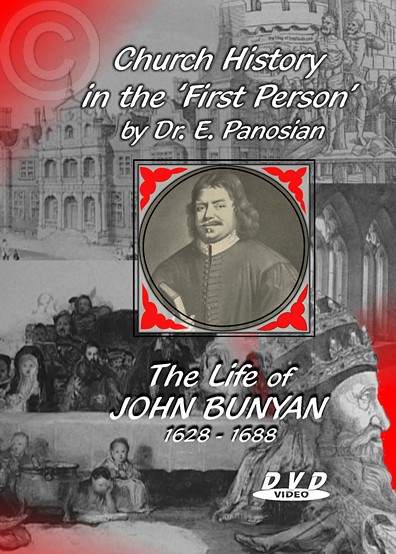 The Life of John Bunyan

Kerugma Productions. values your privacy. In order to understand how people use our site generally, and to create more valuable experiences for you, we may collect data about your use of this site (both directly and through our partners). By continuing to use this site, you are agreeing to the use of that data.

Subscribe to Kerugma Bulletin and ONLY be notified on new developments, news, prayer requests, or the release of a new DVD.