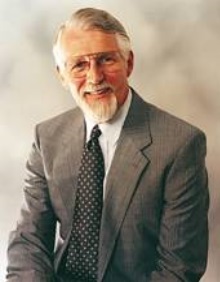 Chapters 9-11 in Paul’s letter have had a “bad press”. Usually treated as a personal parenthesis, there has been a widespread failure to realize they are not only integral to the whole epistle but actually form its climax and contain its purpose.

Paul corrects the developing anti Semitism and seeds of “replacement theology” in the Church of Rome, following the banishment of Jews from that city by the Emperor Claudius (Acts 18 v 2).

Even these three chapters are often separated from each other and then used to support different positions. Calvinists concentrate on chapter 9 to justify an arbitrary concept of divine sovereignty. Replacement theologians point to the Jewish rejection of gospel righteousness in chapter 10 to justify their claim that the church is now the new Israel of God. Christian Zionists focus almost exclusively on the salvation of “all Israel” in chapter 11, overlooking “not all who are descended from Israel are Israel” in chapter 9.

These talks, given at the 2002 Feast of Tabernacles in Jerusalem, relate chapters 9, 10, and 11 to each other and the rest of the letter. They aim to bring a better Biblical balance to the vigorous debate about the present and future significance of Israel, both the State and the people, whether in the land or scattered in others.

There are no reviews yet. 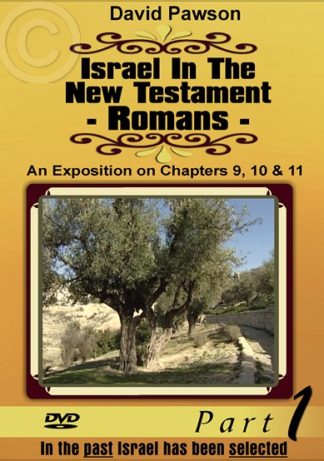